Sony will expand the capabilities of its digital motion picture cameras VENICE and FX9 full-frame camcorder in 2020 to offer even greater expression and usability for cinematographers and their collaborators in production and post.

Since its launch in 2017, VENICE has been used to capture more than 200 theatrical, broadcast, cable and streaming releases, including HBO’s “The Plot Against America” and 16 other series premiering in March and April 2020.

Regular firmware and hardware updates have been key to the wide adoption of VENICE.

Moreover, Sony is collaborating with Technicolor, and their award-winning colour scientists, to create a new “look library” for the VENICE camera, which will be available online as a resource for creatives wishing to quickly access some of Technicolor’s premier established looksinspired by their cinematic history.

Another enhancement in VENICE Version 6.0 firmware is the ability to shoot with a second user frame line. This enables cinematographers to take advantage of VENICE’s large sensor size to shoot for both horizontal and vertical distribution within the same composition. 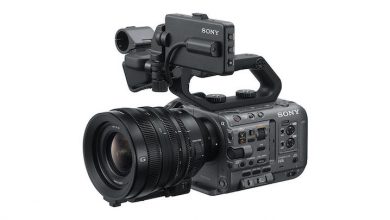 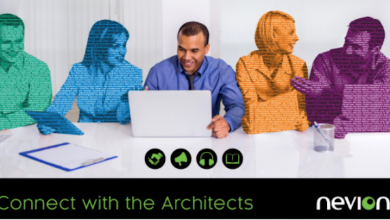 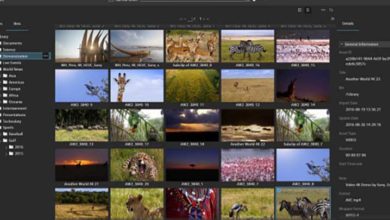 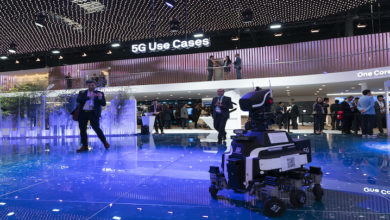