Catering to more than 100 million subscribers, SonyLIV houses more than 40,000 hours of content across genres along with 24 years of rich content from Sony Pictures Networks.

SonyLIV recently added new originals to its line-up – Avrodh, Your Honor, Undekhi and Scam 1992. SonyLIV allows its subscribers in India exclusive access to award-winning shows such as Seinfeld, Power, The Good Doctor, and Mr Mercedes.

The platform recently added a host of celebrated Hollywood shows to its library, including LA’s Finest S2, On Becoming a God in Central Florida, Alex Rider, For Life, Lincoln Rhyme, War of the Worlds, Commons, and Indebted.

The partnership also reflects the growth in smart TV adoption in India. According to Counterpoint research, India sold more than 15 million smart TV sets in 2019, a 15% increase from the previous year. This growth is also driven by smartphone users who are keen to supplement the small-screen mobile viewing with high-quality streamed content.

Commenting on the collaboration, Tim Schröder, CEO of NetRange, said: “With NetRange’s presence on so many smart TVs in the region, this partnership will help SonyLIV widen its outreach to millions more viewers by broadening the delivery of its amazing content portfolio.

“As an Access company, NetRange also benefits from the fact that many leading smart TVs are pre-installed with an Access browser, which expands NetRange’s reach further.” 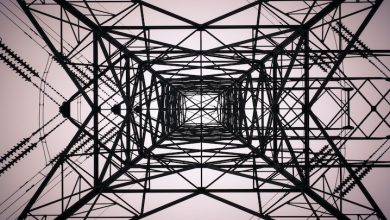 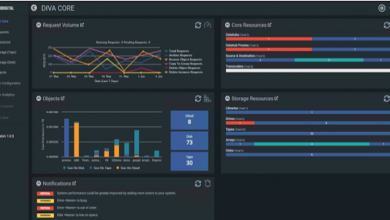 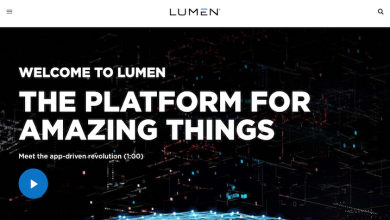 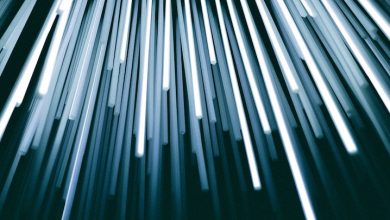