The biggest deterrents for viewers of pirate sports streams are the fear of disruption to their viewing, and the risk of legal and social consequences – including being arrested or fined, a report by global video software provider Synamedia found.

Eighty-four per cent of sports fans who watch illegal streams cite both these as reasons to reduce or stop viewing illegal services.

While perceived wisdom is that consumer education can curtail piracy, the study finds that by itself it will likely fail. Although three-quarters of the sports fans surveyed already believe piracy is morally wrong, they continue to watch the illegal streams.

The report asserts that a more effective approach is to make pirate streams so unreliable that consumers lose trust in the service and this will make legitimate services more attractive.

A second report in the series, designed to broaden understanding of global sports streaming piracy to protect the value of sports rights, draws on results from a 10-country study of over 6,000 sports fans and interviews with key players in the industry.

One of the themes of the report is the use of incentives and deterrents to convert consumers of illegal content into paying subscribers alongside a roadmap for all players in the value chain to focus on anti-piracy interventions that are tailored to the behaviour of consumers.

Incentives include the introduction of flexible pricing models to reach those loyal fans who do not want to commit to multiple subscriptions.

Deterrents include actions to identify, interrupt and take down illegal services and disrupt their sources of funding – including advertisers who are unwittingly supporting these platforms.

Technology and Internet providers sometimes unintentionally facilitate piracy and the report recommends monitoring to take prompt action. Examples include providers of DNS and hosting services that appear to turn a blind eye to pirates using their services, and online payment providers that process illegal transactions. 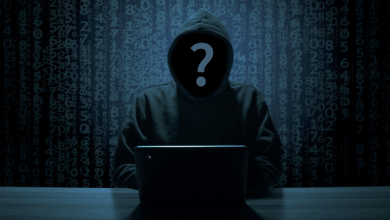 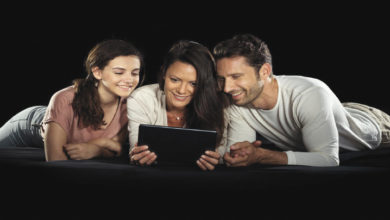 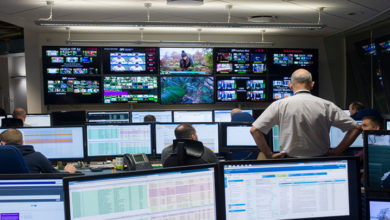