Before installing Extio 3 IP KVM extenders, ABC’s computer terminals were dispersed between a master control room and three secondary control rooms – with each of the control rooms separated by different floors. Furthermore, physical constraints such as small spaces and the presence of dust made it difficult for ABC staff to keep systems separated and maintain them when not in use.

ABC therefore needed an IP KVM solution that would allow them to centralise control room resources – all while being easy to install and flexible enough to scale to meet the organisation’s evolving needs. Intrigued by Extio 3’s ability to deliver pristine image quality and excellent keyboard and mouse responsiveness at a distance, as well as its ability to provide support for ultra-high resolution applications at unprecedented low bitrates, ABC decided to test the product.

Extio 3’s ability to deliver exceptional remote performance at low bitrates proved to be the perfect fit for ABC. Deploying Extio 3 has allowed ABC operators to optimise control room operations with ease. Not only has Extio 3 enabled ABC to decrease the movement of staff and equipment between control rooms, but it has also made real-time remote access to different systems in separate control rooms a possibility.

“We have found the low-bitrate encoding to be so fast, it is hard to tell that the desktop is being accessed remotely. Furthermore, the operation is incredibly intuitive and straightforward.” 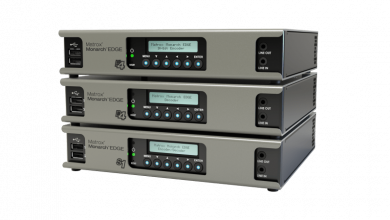 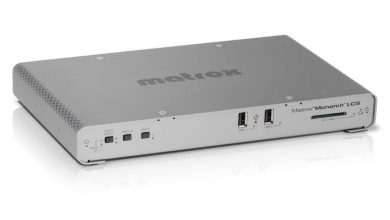 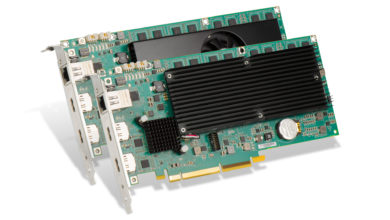 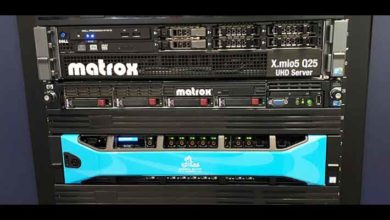