At the 73rd Engineering Emmy Awards ceremony, the Television Academy honoured ARRI for the development of its SkyPanel family of LED soft lights. Since 2015, SkyPanel has been the go-to light on numerous television feature productions and in broadcast studios around the world.

Through the Engineering Emmys, the Television Academy recognises individuals, companies, or organisations whose outstanding technical developments have contributed significantly to improving existing processes or the recording, transmission, or perception of television.

At the ceremony, held at the JW Marriott Hotel in Los Angeles recently, the judges acknowledged that the efficient and versatile family of ultra-bright LED fixtures with multiple control options had streamlined production lighting workflows and were now firmly established throughout the television industry.

Accepting the Engineering Emmy for ARRI was John Gresch, ARRI’s Senior Vice President Sales & Marketing. Gresch said, “This is truly a great honour. On behalf of ARRI, especially our lighting engineers in Stephanskirchen in Germany, the management team in Munich, and all our worldwide locations, I thank the Television Academy for this.”

Markus Zeiler, Executive Board Member of ARRI and General Manager of ARRI Lighting at the time of the release of SkyPanel, remarked, “SkyPanel was a major breakthrough product that helped facilitate the digital revolution in lighting for the film and television industry. 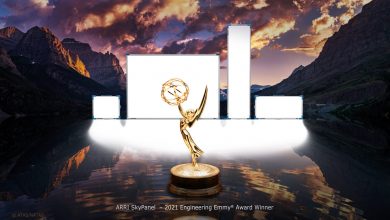 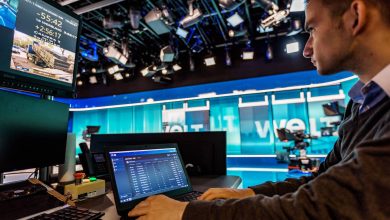 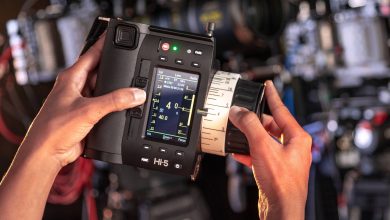 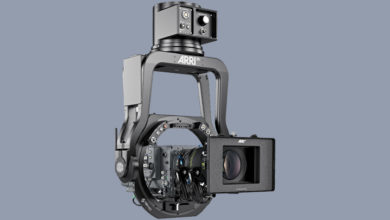