The Last Thing Mary Saw took place during the winter of 1843, in which a young woman was under investigation following the mysterious death of her Calvinist family matriarch. Her recollection of the event cast new light on the ageless forces behind the tragedy. Written and directed by Edoardo Vitaletti, the film was released last month on Shudder for the AMC Networks’ streaming service for horror, thriller and the supernatural.

“From the beginning, The Last Thing Mary Saw gives the sense of impending doom,” Kruta explained. “The environment … the nature around the house and the religiously oppressive family is overbearing. There’s a storm brewing in the horizon, literally and figuratively, manifesting itself in cloudy skies and rigid composition, as though the frame was a prison, mirroring the emotional and familial situation.”

A user of Cooke lenses, Kruta also has used the S4/i, S4/i Minis, Panchro Classics and the original Panchros. His go-to S7 lens was the 50mm. “It’s as close to a 35mm or 40mm on Super 35 and I just really like that focal length,” he said. 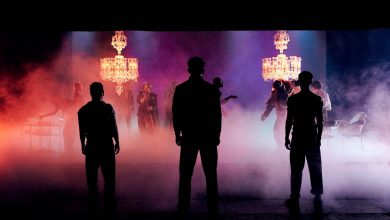 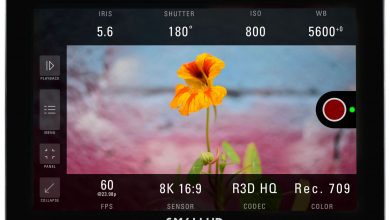 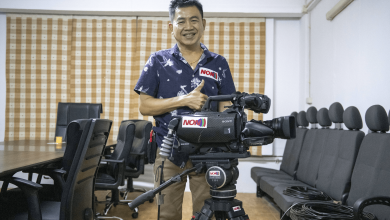