However, the court or Congress reserves discretion to demand disclosure on matters concerning “security of the state”.

Salvador Panelo, spokesperson of the President, said that the signing of the law has reflected the government’s respect for press freedom.

The law, which was authored by the grandfather of Senate President Vicente Sotto III, has been amended to ensure the government is responsible for protecting journalists from legal and security threats.

Sotto, who pushed for the expansion of the original law, further explained that the revised law is critical in the new age media. Senator Grace Poe told Inquirer: “The freedom of the press and the right of the public to know are fortified when the media can gather and report news unimpaired and unafraid. 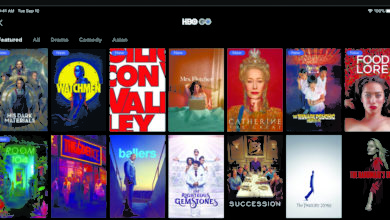 HBO GO rolled out in the Philippines as standalone OTT service 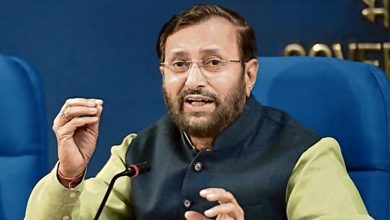