TikTok’s role in social activism has made headlines as many of its social media platform’s users claimed they played a part in lowering the turnout of supporters at US President Donald Trump’s recent rally in Tulsa, Oklahoma.

Thousands of K-pop fans and other social media users encouraged their followers on Twitter and TikTok to register for tickets for Trump’s June 21st rally and then not to show up.

Before the rally, the Trump campaign had claimed that it had received more than a million requests for tickets for a 19,000-seat venue, but saw only about 6,200 people turned up to attend the rally.

Sign-ups to the rally were organised by TikTok users, including thousands of K-Pop fans from around the world. Videos with millions of views went viral across social media, but were quickly deleted after 24 hours or so to keep the operation secret.

K-Pop fans played their part by registering for tickets, using the same approach they did when booking tickets to watch their favourite musicians. In the US, a 51-year old TikTok user Mary Jo Laupp, who brands herself as #TikTokGrandma, was the first to call for the protests with her 1,000 followers.

Jo Laupp claimed that at least 17,000 tickets were claimed by no-show attendees.

In the past, many older millennials and Gen X users used Twitter to launch similar campaigns to derail rallies but with little success.

Known for the sharing of ‘quirky and fun’ videos in the past, TikTok users are increasingly taking on more serious social activist causes to draw attention to issues such as income inequality, racial injustice, teachers’ rights, transgender rights and climate change. 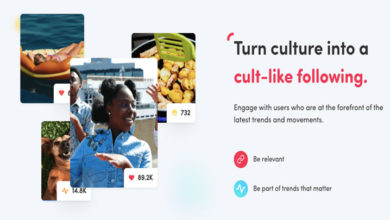 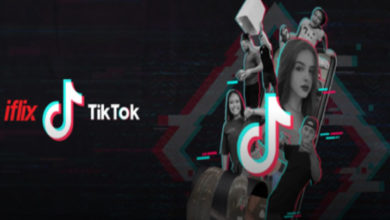