A provider of broadcast technology and services to broadcasters such as the BBC, ITV, Channel 4, and BT Sport, Timeline Television launched its state-of-the-art Ealing Broadcast Centre (EBC) in August 2021.

Argosy’s Image 360, Image 720 and Image 1000 series of digital video cables run through the entire EBC, connecting the facility’s routers, vision mixers, servers, monitors, decoders, encoders and much more. The Image Series is designed to provide “superior performance” at the higher frequencies of digital applications, as well as being suitable for use at lower frequencies for analogue applications.

“Cables and connectors aren’t the most exciting part of the build, but they are absolutely critical to our operations. And Argosy is known in the industry as the gold standard, so who better to trust!”

“The two mains supplies on Argosy MDUs are independent, so it gives us complete peace of mind when it comes to redundancy,” Woollett added. 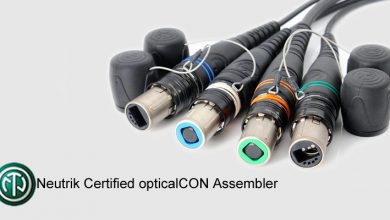 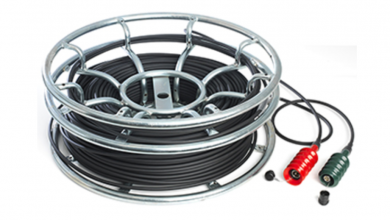 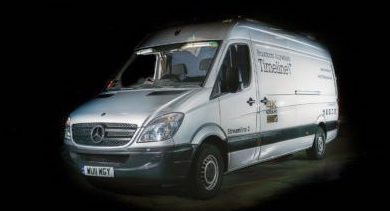