And despite producing the same number of new series, the titles fell from 106 in 2015 to 73 in 2019; however, the share of pilot converting into series remains constant at 45%.

According to media research company Ampere Analysis, only 26 pilots were commissioned so far this year and only six projects moved beyond the pilot stage. The research also shows that Sci-Fi is the worst performer, while Crime & Thriller has a higher success rate.

Ampere Analysis adds that while diverting away from pilots, broadcasters are using a variety of development methods such as reboot and spin-off, co-production, remake, and straight-to-series.

One of the main reasons for the decrease of pilots is the rise of the ‘reboot culture’. Another mitigating factor is the rising cost of producing content, with some series such as Game of Thrones costing US$15 million per episode.

With SVoD sweeping consumers off their feet, will pilot episodes crash? 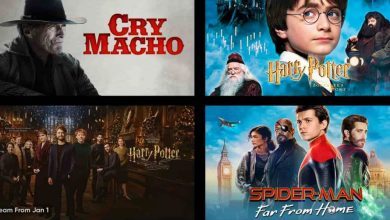 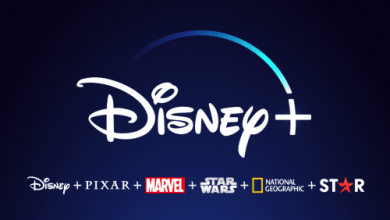