Produced and adapted by GMM Grammy Thailand, a local media and entertainment company, The Viral Factory will feature a roster of local Thai talent and is slated to premiere in 2020.

Launched in 2015 on MTV India and now in its fourth season, Love School is a light-hearted competitive reality format in which young couples-in-crisis have the chance to enrol at the Love School in the hopes of improving or saving their relationship. And Roadies’ unparalleled popularity among young audiences, now in its 16th season on MTV India, has transformed the audition process into a large-scale must-see event which attracts thousands of hopeful candidates each year.

“Our recent agreements in Asia demonstrate the continued strength of our content and relevance to local audiences around the world. I’m really looking forward to seeing The Viral Factory being brought to life in a brand-new language and to a whole new audience,” commented Laura Burrell, head of formats, VIS.

“We are also committed to sourcing and representing top quality formats from around the world, and are delighted to be partnering with Viacom18 on their originally developed hit series Roadies and Love School.” 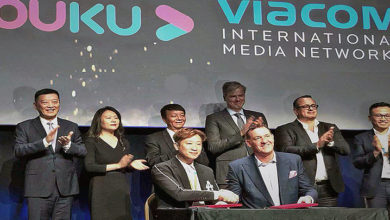 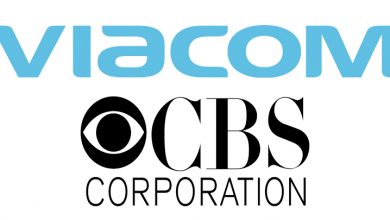 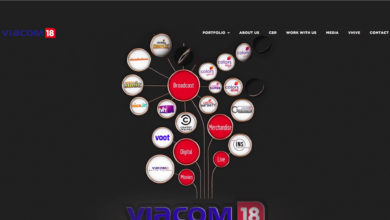