The first localisation project will be a well-known Japanese comedy game show — Who is the Real Celebrity (WIRTC)— on VTV.

During the game show, celebrities get to demonstrate their knowledge of luxury items through a series of sensory tests.

The local version titled AI LÀ BẬC THẦY CHÍNH HIỆU is co-produced by MEGA GS Communications and Entertainment and scheduled to be aired every Friday at 9pm on VTV 3.

The next deal will be a remake of Singer Auction, a primetime entertainment format, and the show will provide unknown vocalists with the opportunity to showcase their talent.

“Both deals and shows are a testament to the rich diversity of television programming across Asia.” 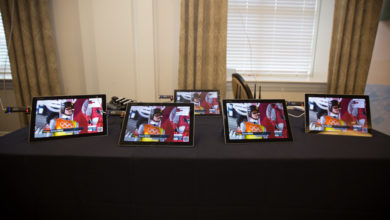 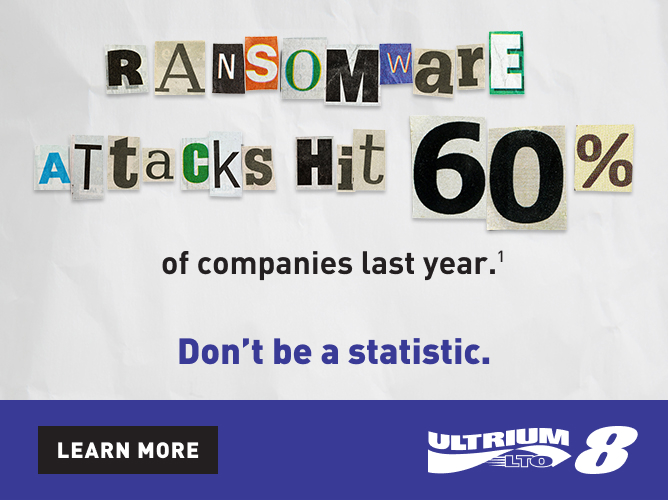