Viu, the pan-Asia OTT video service from PCCW Media Group, reports that the company has expanded its user base to 41.4 million monthly active users (MAU) for its OTT video platform at the end of 2019, an increase of 35% over the previous year.

Moreover, video views grew 69% to 5.7 billion year-on-year. The expanding user base and increased engagement have supported the growth in its video segment revenue which grew by 32% in 2019.

Viu says the growth demonstrates the rapid expansion of its user base and continued increase in monetisation in revenue for its OTT video segment.

More than 40% of Viu’ers have watched Viu Original productions and those titles are ranked within the top five shows viewed amongst all new titles launched in 2019.

Viu focuses on three key areas when developing Viu Original – creating original properties based on analytics and insights of consumption on its platform; innovating production concepts such as My Bubble Tea (Thailand), a drama leveraging youth-oriented stories and online fan fictions; and locally adapting globally-acclaimed properties, such as Black (Malaysia).

“We have a passion for story-telling that cuts across languages and cultural settings, and are drawn to universal stories told through a local lens,” says Janice Lee, managing director PCCW Media Group and CEO of Viu.

“In 2020, Viu will continue to bring the widest and most popular Korean content and Viu Original productions to online audiences across markets in South-east Asia and the Middle East.” 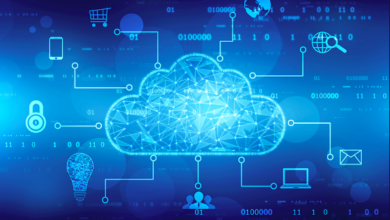 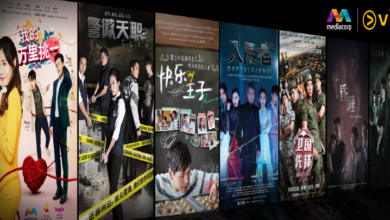 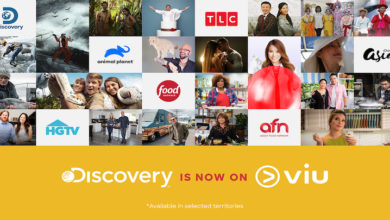 Viu subscribers get to view quality content from Discovery