The battle for dominance in the streaming wars continues to heat up with AT&T’s WarnerMedia announcing that it will be doubling its commissioning to focus on streaming while diverting resources away from cable networks.

In Q4 2019, just over one quarter of the WarnerMedia’s commissioning activity came from its cable networks, down from over 90% in Q4 2018.

This rapid change illustrates the relegation of Warner’s cable networks in preference to streaming services. Streaming has also grown from 7% of commissions in Q4 2018 to 73% in Q4 2019.

HBO Max will be unveiled in the US market this May with an international rollout expected in 2021, according to a WarnerMedia press statement. Warner Media is targeting 75 to 90 million subscribers by 2025, including 25 to 40 million from outside the US. The company expects to spend about US$4 billion building HBO Max over the next three years.

Overall, WarnerMedia has more than doubled the number of commissions in Q4 2019 (63 titles) as it did when compared to Q4 2018 (29 titles). WarnerMedia is the third largest commissioner of new titles among US cable groups, behind only Discovery and Viacom CBS, and second in the US scripted space. 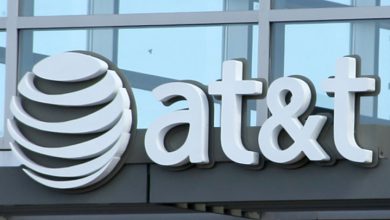 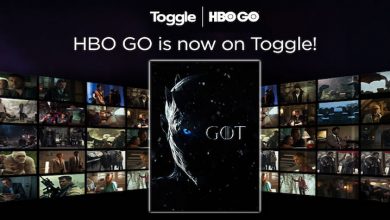 All systems go for HBO Go on Mediacorp’s Toggle platform 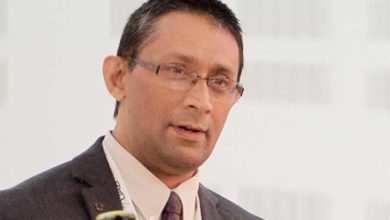 The WBU-TC approach to cybersecurity