Before the mobile phone became a norm, families would gather in the living room to watch, laugh and cry at TV programmes together. Television has a special place in the hearts of the cord-nevers.

Among the cord-nevers, 70% said they would sign up with a traditional or satellite provider, while the rest prefer to acquire a streaming TV package, such as Hulu TV. As they grow in numbers, cord-nevers definitely represent an opportunity for TV broadcasters.

To better target their interest in pay-TV service, MRI-Simmons, a leading consumer insights provider, conducted an in-home survey of 24,000 cord-nevers.

Most of the respondents above the age of 35 stated that the main motivation would be the ease of channel surfing on TV and ability to watch live programmes. Other than the love for TV, the elderly viewers may be more resistant to new mediums of entertainment such as Netflix.

According to a study conducted by Broadcast Audience Research Center (BARC), audience also expects longer and richer version of episodes on TV as compared to other mediums. This allows advertisers more airtime and creativity to showcase their brand. 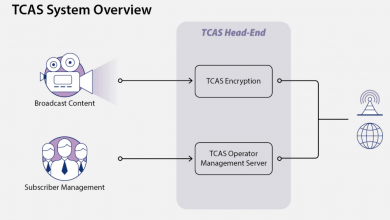 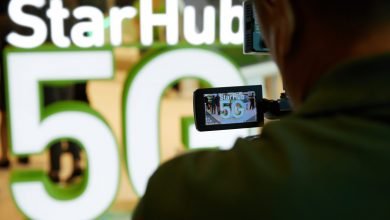 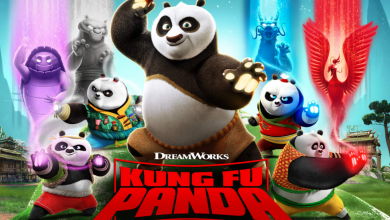 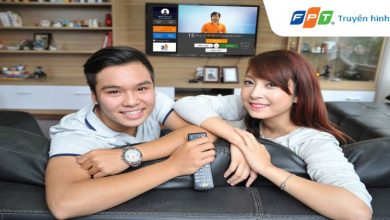