Sir Frederick Henry Royce, 1st Baronet of Seaton, OBE (27 March 1863 – 22 April 1933) was an English engineer and car designer who, with Charles Rolls, founded the Rolls-Royce company. He also once famously said: “The quality will remain long after the price is forgotten” — a very useful proposition for the world’s most expensive car.

This quote was very much born of the days where quality could be created, developed and assured almost single-handedly. In the broadcast world, those days are no longer with us.

In traditional linear broadcasting and transmission, for those of us old enough to remember, there was an off-air monitor and receiver in a master control room that allowed you to check that everything was working okay and generally speaking to see what people were viewing on their TVs at home. Simple, right? Wrong. Well, wrong in today’s environment anyway.

These days, at the very least, there are multiple set-top boxes (STBs), smart TVs, apps, mobile devices, smartphones and tablets to consider.

So my question to Sir Henry would be, how do you check the Quality of Service (QoS) and the Quality of Experience (QoE) on all of those devices especially as so many of them change every time there is a software or operating system update?

It is just not good enough any more to pump out content on an app and hope for the best. There is too much money invested and too much at stake.

The same applies to people pushing content to the cloud and putting the responsibility for the quality of its delivery on to other people. This “model” worked when content went from a broadcast transmission tower straight to the home, with no steps in between. It no longer works when there are encoders, encode farms, content delivery networks (CDNs), as well as multiple networks, platforms and devices to consider and take into account.

There are millions of content owners out there that now include telcos, banks, healthcare companies and many, many other non-traditional broadcasters. They now sit alongside traditional broadcasters and want to know the content they put out is being received, received well and creating a good experience for the viewer.

So, Sir Henry, what is the answer?

Well, every single Rolls-Royce is tested for quality at every single step of its production process, not just at the end. This means every component, every part and every process “should” be flawless, resulting in a great product.

If we take that example and apply it to content and broadcasting, we get to companies like HeadSpin, Witbe and IneoQuest who essentially apply the same QoE and QoS quality controls and scripts to each part of the broadcast or transmission workflow.

In HeadSpin’s case, they run constant scripts and tests across all Apple iOS and Android workflows, devices and networks, creating “end point” tests. Witbe runs similar test for STBs and IneoQuest puts probes in at the encoder that probes the whole transmission path.

The result? Well, by using services like HeadSpin, Witbe and IneoQuest, content owners and broadcasters can now test an entire workflow and experience before they send that content on to any device and via any platform.

This means they can now have even more confidence than they did in the old days of simple linear broadcasting that the QoS and QoE their users and viewers are getting is as near perfect as it can be.
So, Sir Henry, what price would you put on the viewer’s QoS and QoE for today’s content? I say, if we take care of them with the right tools for the job, it will not cost as much as a Rolls-Royce, but the viewer should at least feel the same as if they were driving one. 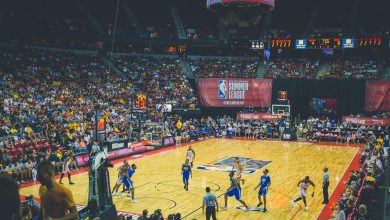 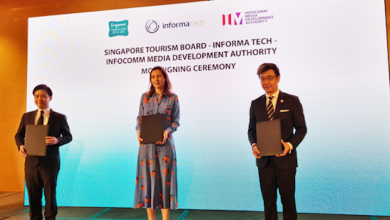 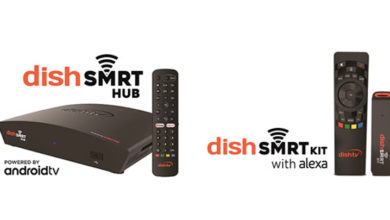