Available with the APB March 2018 issue, the Satellite Special 2018 report examines the current state of affairs of Asia-Pacific’s satellite industry

Like its terrestrial broadcast counterpart, the satellite broadcast sector is experiencing a wave of disruptive changes brought forth by emerging technologies, new entrants in the video marketplace, and the way content is being consumed today.

While high throughput satellites (HTS), provisioned over Ka- and Ku-band, can potentially offer more options to deliver specific content to specific viewers, fixed-satellite services offered over C-band will continue to retain its importance in Asia-Pacific.

However, HTS is the major trend for communications and broadcast satellite in Asia-Pacific, and will remain so in the near future, suggested Hiromasa Nakaguro, general manager, Space Systems Division, Mitsubishi Electric Corporation.

“HTS has enabled operators to cope with the competition from terrestrial networks on the ‘cost per bit’ race, by supplying large communication capacity,” he added.

Equally optimistic about what HTS can bring is Newtec, who sees the continued growth of HTS opening up new opportunities and capabilities in numerous verticals across Asia-Pacific. 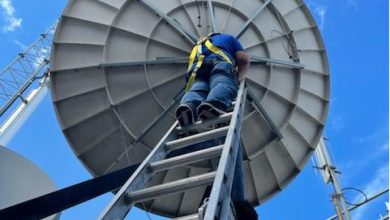 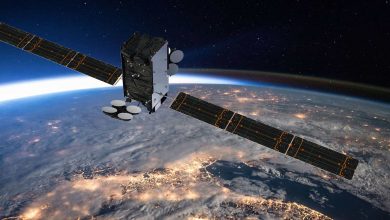