The footage was transmitted to the Beijing headquarters of Xinhua through the router function of TVU One.

TVU’s technical team worked with Xinhua’s live broadcast team to create a customised RTMP streaming video transmitting and decoding solution, so the footage could be successfully received and decoded by the TVU server in Beijing.

As the JSLC is located in a remote desert area in Gansu Province, network signal coverage was unstable, a problem Xinhua was able to address with TVU One wireless transmitters, which delivered a reliable and stable transmission solution with their aggregation of multiple data connections.

Xinhua’s use of TVU One wireless transmitters also avoided wired connectivity and allowed cameras to be placed in various locations across the site. Xinhua also used the TVU Anywhere mobile app from locations around the site to cover the launch, which provided a panoramic shot less than 500 feet from the launch tower. 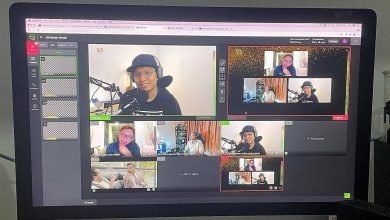 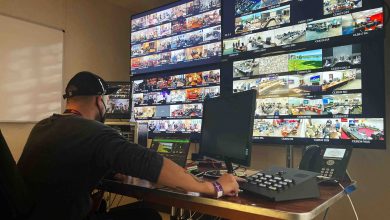 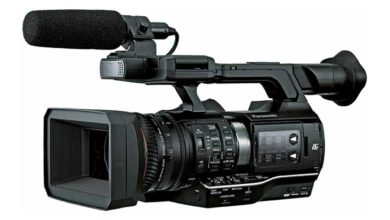 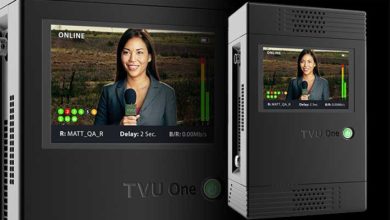