Zeiss will be introducing the Supreme Prime 15mm T1.8 lenses to complete the Supreme Prime lens set, known for its stand-out quality, light weight, and cinematic look. The 14-piece cine lens series ranges from 15mm to 200mm, with maximum apertures of T1.5 to T2.2.

Covering the full range of focal lengths in demand by cinematographers from around the world, the new 15mm lens rounds out the line-up, providing an extremely wide-angle view and a maximum aperture of T1.8.

“This 15mm lens is the final piece of the puzzle that many cinematographers have been waiting for,” reports Christophe Casenave, who is responsible for cinematography products at Zeiss.

The Zeiss Supreme Primes cover a wide range of camera sensors. Thanks to their broad compatibility with current camera models, such as the Sony Venice 2, the ARRI Alexa Mini LF and the RED Monstro, and their high-quality workmanship and rugged design, Supreme Primes can be used in a wide variety of situations.

Snehal Patel, Head of Cinema Sales, Americas, says, “The new Supreme Prime 15mm is a long-awaited addition to the Supreme Prime line of lenses. It offers cinematographers a nice look, with pleasing characteristics and a wide choice of magnifications, which can be used on either Super35 or Full Frame formats.”

The cinematic look provided by the lens family, which features a subtle and gradual focus fall-off and a consistently warm and soft bokeh, comes into its own when used for feature film and high-end episodic production. Test out the new Supreme Prime 15mm at Booth C7718 at NAB 2022 in Las Vegas Convention Center. 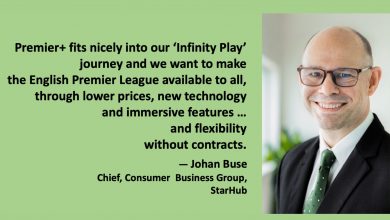 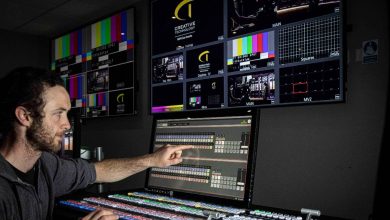 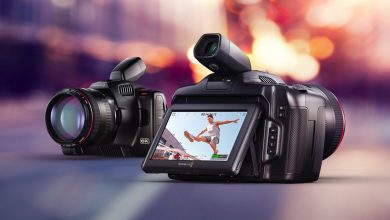 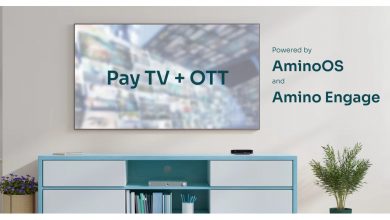